When not writing my own blog, hosting events, privately consulting or reviewing a luxury afternoon tea venue, hotel or spa, I also write regular and guest pieces in local & national publications, as well as bobbing up in the odd TV & Radio appearance.

I’ve created an excited brand as “Miss Sue Flay” over the last few years and I can now also help you with your own blogging, media or even social media requirements through my new venture at Stir Up Media. 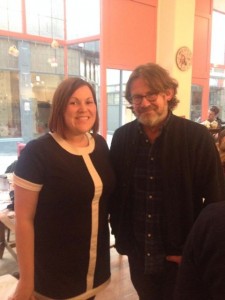 I have also been a guest speaker at various events and talks, including The Vintage & Alternative Wedding Fair and The Shotgun & Chelsea Bun Club talking about my passions and experiences – I’m always open to new ideas and suggestions. 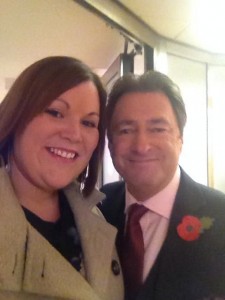 Please see below for some recent examples of what I have been up to:

A brief appearance talking about my love of cake at a very special version of “The Clandestine Cake Club” with Nigel Slater for his “Icing on the Cake” documentary on BBC4.

I was a guest judge for the #CrownYourPuds Instagram challenge with Rodda’s Clotted Cream, helping to judge the winners of this regular baking competition. 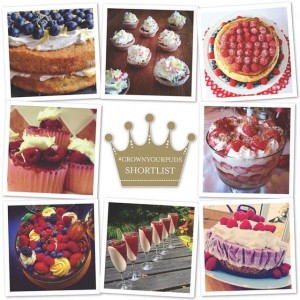 I attended The Blogcademy in London and passed with flying colours…!

I helped to judge the John Lewis Gourmet Challenge 2014 with the Papworth Trust for second year running, such an inspiring event, highly recommended.

I wrote a feature on National Afternoon Tea Week after a press trip with a difference thanks to AfternoonTea.co.uk 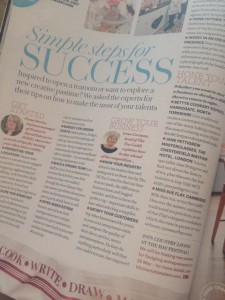 Television appearance with ITV’s “The Alan Titchmarsh Show” in front of a live studio audience, offering my thoughts within a debate against Columnist, Jamie East on dunking biscuits and the etiquette associated with such an activity!

Columnist, writer & reviewer for this online recommendations and “What’s on” guide for Cambridgeshire venues and activities, as well as nationally. You can follow the links below to read some of my current features and reviews:

Behaving At The Xmas Party (November 2013)

Bake Your Own Christmas Cake (November 2013)

Afternoon Tea In The Country (September 2013)

How To Host The Perfect Garden Party (August 2013) 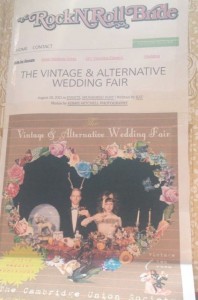 The Cambridge Bake Off – Judge as part of a panel for this local baking competition alongside The Cambridge Evening News. 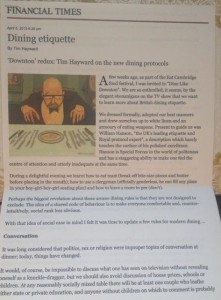 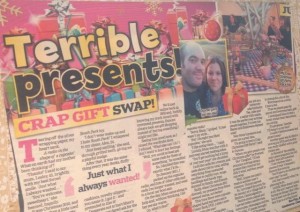 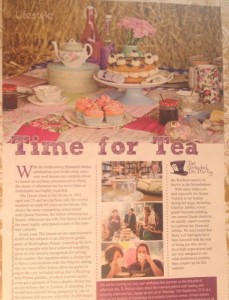 July 2012 – Present
Contributor for topical blog features with the lovely ladies and gents at The High Tea Cast.

Mary Mary Quite Contrary, How Does Your Lady Garden Grow? (July 2012)

November 2012
Television appearance with Alistair Appleton at the home of afternoon tea, Woburn Abbey, offering my knowledge & expertise in the history of cake and afternoon tea, including my televisual debut of the infamous Giggle Cake. 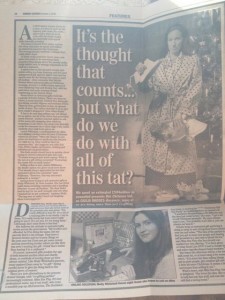 Various Appearances throughout 2011 and 2012
Guest appearances with Mark Rumble, Liz Fraser and also host to a live broadcast of a Secluded Tea Party event with Glenn Jones. 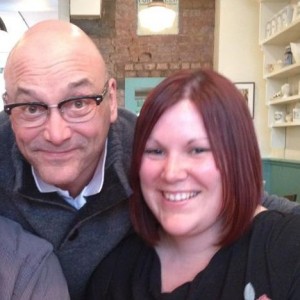 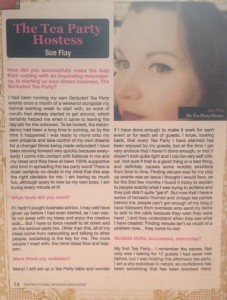