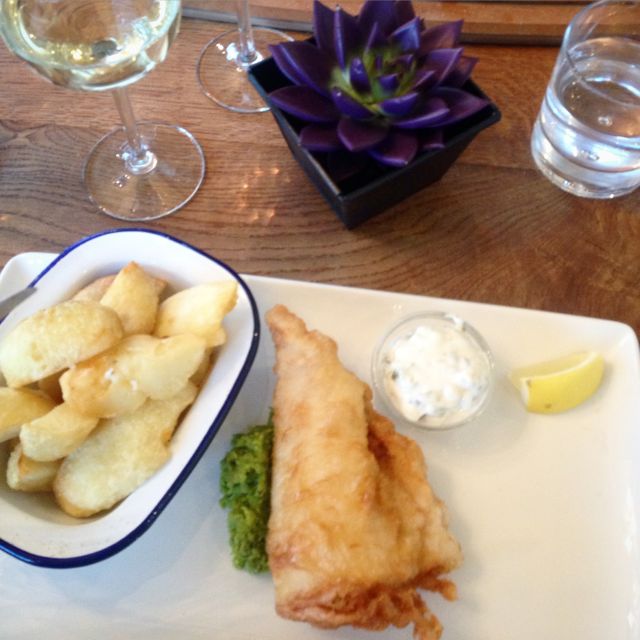 I’m a sucker for fun and adventure, espeically when it comes to eating and drinking my way around… no matter where I might be in the world.

The first thing I do when I visit a new city is to explore the food scene, see what quirky events are taking place and try to have some fun whilst I’m visiting – my readers love to hear about the random things I’m enjoying… and I love to share it as I go, win/win!

Everything from barbecue to Thai food, craft beers to coffees, the latest pop-ups and Supperclubs or fun ways to keep fit, “Miss Sue Flay will enjoy sampling it all and feeding back when she has found some firm favourites! 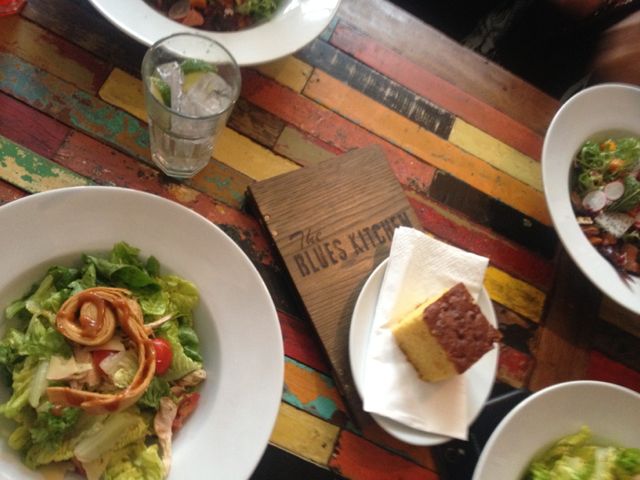 The Best Places To Eat & Drink In Budapest – (Hungary)

Places You Must Visit In Budapest – Budapest (Hungary)

8 of The Best Places to Eat in Amsterdam – Amsterdam (Holland)

Anyone For A Crisp Sandwich? – Belfast (Ireland)

“CakeTin Tarantino” – How To Throw A “Tarantino” Themed Tea Party

How To Throw A “Breaking Bad” Themed Tea Party

Teaching a Japanese Superstar How To Bake

To find out more and for a chat with Miss Sue Flay for an independent review or secret stay, please get in touch.

You can read more about her “Around The World In #80Stays” Challenge here.

Disclosure: This is a for profit blog, proud to promote sponsors fitting the mission of Miss Sue Flay to get the world baking, traveling & enjoying the finer elements of life. Please be assured that reviews are totally honest and that I only recommend things I genuinely love and think my readers will too.