With my new offering of Afternoon Tea Etiquette Workshops in partnership with John Lewis Brasserie in Cambridge, I thought I would share some advice with my readers over a matter of varying topics on this subject. 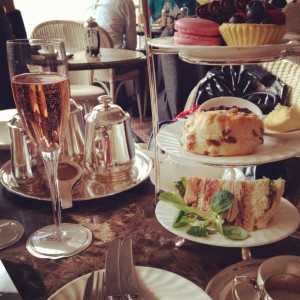 Afternoon Tea is famously known for being the mealtime favoured by Anna Maria, The Duchess of Bedford, starting off most likely in her boudoir before she realised how much more fun it would be to invite her friends along for a catch up and nibbles in her Blue Drawing Room before it caught on in other homes and venues across the nation. As this mealtime evolved, some good old fashioned manners and rules went alongside it to make it enjoyable for all involved, however, nowadays people may not be aware of the basic “rules” that partner with this.

I for one wouldn’t be slapping your wrists for not following all of these rules through to the end, but it is always great fun to learn some lessons in these subject areas! 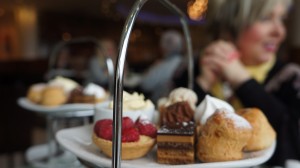 High Tea Vs Low Tea – And The Differences Between Them

Think, for a moment, as though you were standing within the (many walls) of Downton Abbey…or any grand stately home you care to envisage, Woburn Abbey perhaps.

High Tea would usually be served “downstairs” in the lower quarters as a means of energy for the person eating it, it was far from a dainty offering.
It would have been served as a bigger tea or meal at a high or kitchen table for the servants to keep them fuelled as their meals were usually limited and their daily chores were hard work and would need a lot of energy to keep at them all day, nearly 7 days a week for most. High Tea  would usually be Served between 5 – 7pm in place of dinner.
Labourers would usually have protein filled platters and hot dishes, followed by cake, a scone or bread & jam. Sometimes they would get ham & salad if they were lucky. 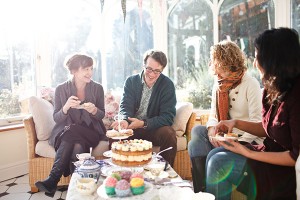 Low Tea, or afternoon tea would usually be served “upstairs” in the living quarters of the home. It would be served on a low coffee table for the upper class beneficiary And traditionally served between 4 – 6pm.
For us, afternoon tea is a meal nowadays, but go back a few years and  it was like an “Elevenses” for most, which would simply be a biscuit & a cuppa for us now!

Dainty finger sandwiches would be served, along with pastries, scones and cakes.

There’s plenty more to say on this subject, but I could be here all day ; )

Not many people are aware that John Lewis’s afternoon tea is in fact freshly prepared on the premises, with their own pastry chefs on site, it’s one of the best afternoon tea tiers in Cambridge, with a fabulous view to boot – see here for more information on these workshops with Miss Sue Flay. 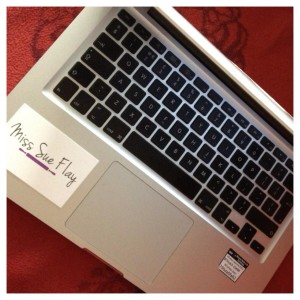 Available for face to face and virtual/online workshops too!
So, it truly doesn’t matter where in the world you are, you could even be on the moon – you can enjoy an afternoon tea etiquette session with Miss Sue Flay too!

I hope to perhaps meet you very soon over a good strong cuppa.