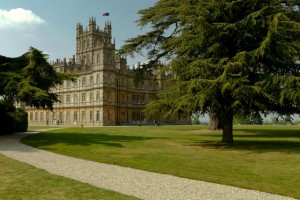 The fourth series of Downton has just hit our screens in the UK and the fans, myself included here, were giddy with excitement at the emotional advert played weeks before the first episode aired (what on earth will happen to Lady Mary now that Cousin Matthew has passed away unexpectedly?!), what else other than terrible “talent” shows do we have to look forward to this autumn?… I rest my case.
Downton Abbey is based on the aristocratic “Crawley” family and their servants in their country estate in Yorkshire, complete with tears and tantrums and the odd death thrown in for good TV viewing, it’s stupendously addictive. From the inspiring evening wear and dinner party tables, through to the etiquette and service from the family, staff and their visitors and even the one liners and quips from the Dowager Countess of Grantham (Dame Maggie Smith) that would have anybody chuckling who cared to give it a go. 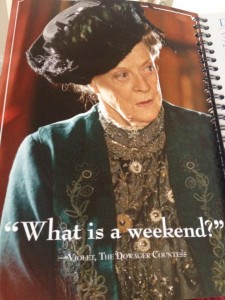 So to my wafflings on this episode… What did we all think to episode 2 of the newest series?
I thought Maggie Smith was superb, as per usual with her wit and charm, Lady Mary is starting to venture out in purple (away from her usual black, hurrah!) and Lord Grantham is becoming more and more unlikeable by the day – I love it!
This episode saw cousin Rose taking to a tea dance in York with Anna (Mary’s Lady’s Maid, come on, keep up ; ) and getting herself into a tangle of lies when she meets a lovely young man and tells him she’s a maid at Downton Abbey. He then comes to visit her unannounced and she dons a uniform and gently breaks his heart so as not to get herself any deeper! 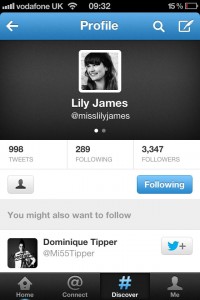 I feel as though Rose may get herself (and potentially others) into a spot or bother as the series ploughs on… Here’s hoping!
I’ve never been to a tea dance myself and what landed in my inbox this week may well have been just the coincidence I needed… An email inviting me to join a Cambridge hotel for a tea dance in the coming weeks, this is more than tempting if I can find a young suitor to take the lead (as I can’t dance for toffee!) and show a lady a good evening! Mr Hanson?… ; )
The first few episodes of any show really don’t amount to much, they use them seemingly to set the pace and scene for the rest of the series, so as slow as this may be, I have a feeling it’s about to become very explosive. From the teasers on ITV, poor old Mr Bates is about to get competitive for his girls’ heart and here we were thinking they were solid? We shall soon find out of course. 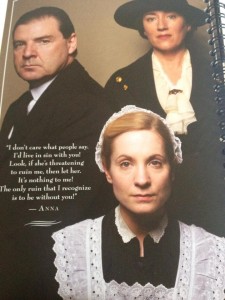 My geekery has no limits this year and I’ve found myself following the cast and crew for Downton Abbey on Twitter… I can’t help myself, they are all fascinating people underneath those gorgeous costumes and it’s more than intriguing to see them and their twitter lives outside of the Downton estate!
I haven’t found a definitive list of twitter names for the Downton Abbey cast, so here I’ve compiled my own so that any super fans out there can follow them too: 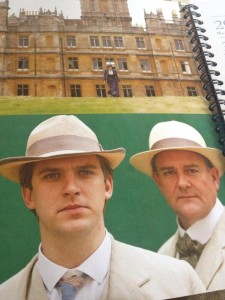 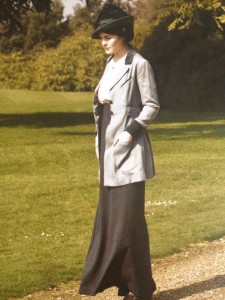 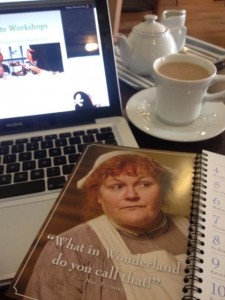 I even found a twitter name for Isis, the dog, even if he can’t spell properly ; ) – @DowntonLabby ….. Until next time.