Anyone For A Crisp Sandwich?

I recently blogged about a new concept for a cafe, in the form of the Cereal Killer Cafe… a place where cereal is the dish of the day.

Recently, I’ve not only been re-reading stories and hearing great things about Lady Dinah’s Cat Emporium (Yep, you can cuddle a pussy cat whilst sipping on a cuppa… cute!) but I’ve also recently read about a Japanese spa that fills their jacuzzis full of coffee or red wine… bathing never sounded so much fun!

Well, now, off the back of the press (the good, the bad and the darn right undeserved) from the opening of the Cereal Killer Cafe, a new idea is selling out fast… 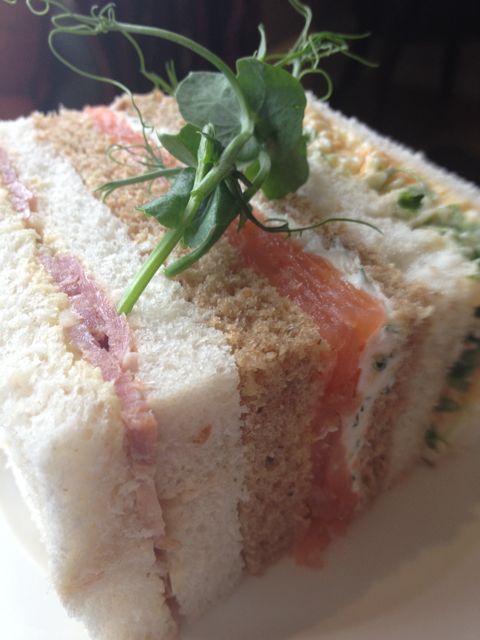 This is a pop-up shop in Belfast that has taken the “Comfort Food Cafe” concept to a totally different level… I was undecided for some time on how I felt about the idea of walking into a shop to ask for a “Wotsit sandwich on White bread – with butter”... but the more I’ve thought about it, oh gosh darn it, the more I am actually craving it.

This is the sort of sandwich wizardry I used to enjoy on a Saturday afternoon as a kid when both my parents were at work and they couldn’t see what myself or my sister were making up for lunch – it felt really naughty, but tasty bizarrely good.

“Simply Crispy” is the perfect name for this pop-up shop and they were said to have sold out within just two hours of opening their doors for the first time… good on them I say!

How did the idea come about?… “Simply Crispy” was in fact a mickey-taking name written by a Northern Irish journalist who wrote a feature on the Cereal Killer cafe and mentioned that the next big thing would be a crisp sandwich shop as a throw away comment…. However, shortly after he had written this, the owner of “That Wee Cafe” in Belfast decided to act upon that exact concept as a pop-up. 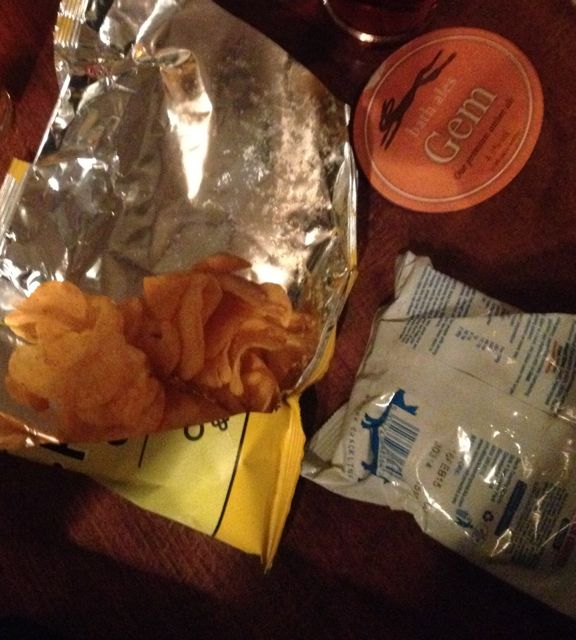 This pop-up will be running for a few weeks, depending on the demand… of which it sounds as though it will do well… offering a choice of bread and crisps with soup (you can even have Monster Munch croutons to boot… hmm) for just £3.50.

What next for the pop-up shop world?… I quite like the idea of a biscuit dunking cafe… every biscuit on offer to throw all rules of afternoon tea etiquette out of the window – I’m such a rebel!