Films That Make Me Cry 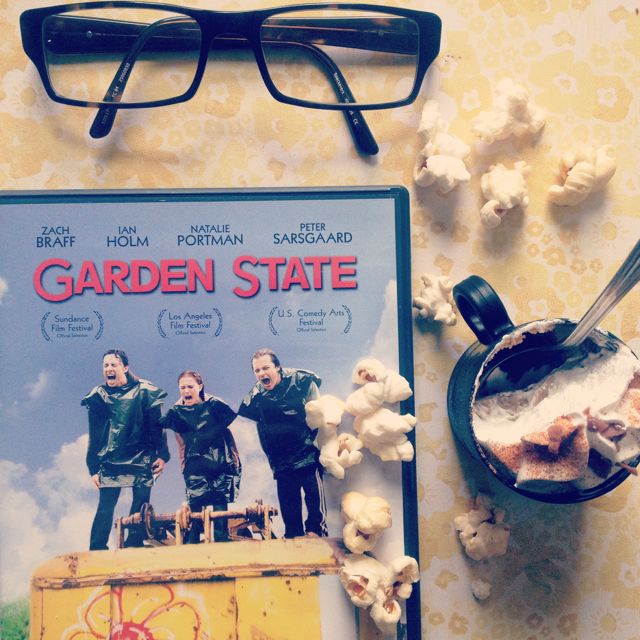 I’ve always wondered why you would ever want to watch a film to make you purposefully cry, that’s always baffled me. But then, my fellow human beings can be baffling individuals, so I’ll continue to wonder.

It’s no secret that I’m a huge film fan, I’m a Cineworld Unlimited card holder and I’ve recently upgraded to the premium membership, as my first year has now passed. For just £16.40 per month (I believe it’s a little more for central London) you can go as many times as you like… Hence the “unlimited”.

Last year I saw around £392 worth of films, that’s one heck of a lot of viewings and I’ve seen some pretty epic films, as well as some complete dross! I’ll very rarely turn down a trip to the flicks, I’m always bumping into people I know at one of my four most local screens, it’s a small world!

It takes a lot to get me emotional when it comes to films, apparently I have no reaction when watching a thriller, I don’t jump (well, very rarely) and I am usually bizarrely good at guessing the twists and turns, I just can’t help it! But, when it comes to a good sob, it usually takes a lot to get me going… And when I do, it can sometimes take me a while to stop. I’m a little like Zach Braff in one of my most favourite films of all time (Garden State) and I simply have very little emotion, but when it’s turned on, I’m a wreck!

Here are some of the films that have got me going recently, don’t judge me! 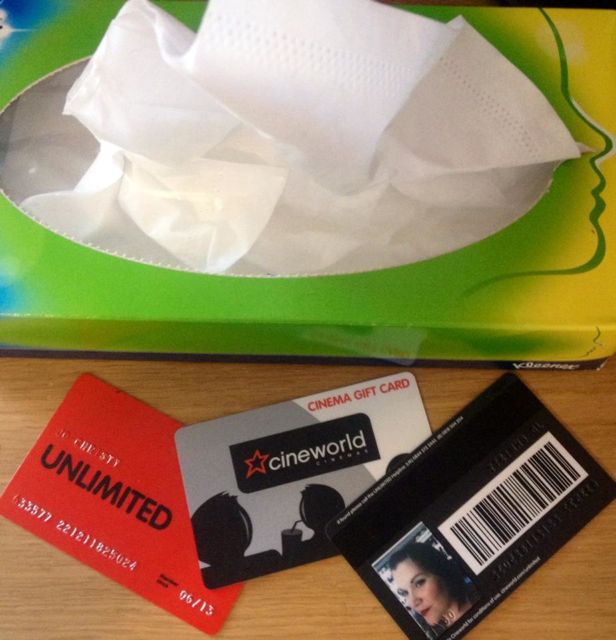 This is a gorgeous film, directed by Richard Curtis (the same guy behind the genius films such a Four Weddings and a Funeral & Love Actually) about a father (Bill Nighy) and his son who can travel back in time and as many fantastically romantic scenes as it may offer, the sad moments will have even the strongest of hearts melting… Ahem!

A real retro chick flick with a young Julia Roberts & Dolly Parton, this has a big “feel good” lead up to the main catastrophic final scenes… Don’t sit down to watch this without a massive bar of chocolate and some tissues – I’ll condone such girly actions just this once and that goes for the guys too!

Matthew McConaughey has always been a bit of a joke to me over the years, with corkers behind him such as How To Lose a Guy in 10 Days, Failure to Launch, Magic Mike and Sahara (all just terrible!) you can forgive 100% for his latest films. He’s all of a sudden come into his own and he’s making me blub like a baby… Well, actually, Jared Leto does in this one, but I can’t rate this one enough. Heavy content (it’s about AIDS in 1985 Dallas), but just fantastic.

This was advertised as a usual “Owen Wilson” laugh-a-minute comedy, of which it was for the first half of the film… Then BAM… The dog gets ill and nowhere on that advert does it tell me the dog will die an the entire cinema will be reduced to a blubbering mess. And even though I know what to expect, every time I catch it on the TV lately, it gets me. Every. Single. Time.

The most emotional start to a film ever created belongs to this Disney Pixar beauty. The beautiful scene of two kids meeting and growing up together, falling in love, getting married and growing old together within the space of minutes. It’s so clever and reduces even the most emotionally strong viewer to mush as their life story unfolds and sets the scene for the next two hours. This is one of my most favourite films in the world.

The Fault In Our Stars

I don’t normally go for films taken from books like this, it’s a young adult novel based on two teenagers who meet at a cancer patients’ support group. Willem Dafoe plays an arse of a writer who really gets your goat, even at his best (I do love him as an actor!) and this film had EVERY lip quivering and nose sniffing as the credits rolled, even I didn’t see the plot twist mid-way through.

Any film with Emma Thompson (except The Love Punch, god awful film!) and Tom Hanks is a winner for me. This is the “real” story behind our beloved Mary Poppins and the father of this chirpy family. It wasn’t all roses, animated penguins and dancing chimney sweeps when it came to the real man behind this childhood character, as much as Walt Disney wanted to make it out to be. It’s truly a tear-inducing tale behind the reality that led P. L. Travers to depict her version of events. I laughed and cried in equal measures and can’t watch Mary Poppins in the same light again. 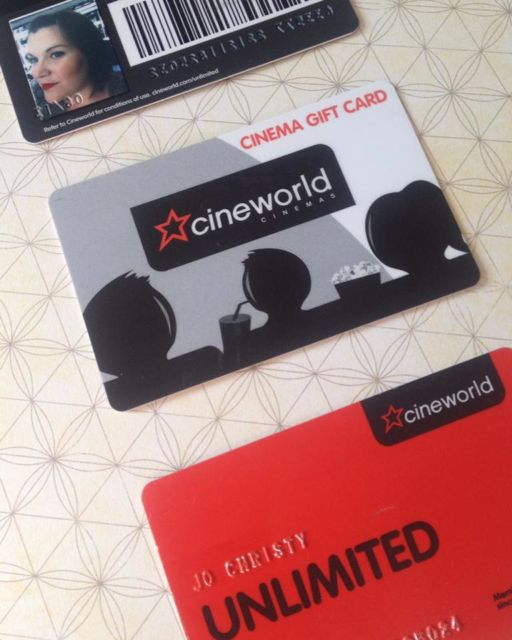 What gets your eyes watering when it comes to films?

I’d love to hear from you in a comment below…

Do you agree with my sad film choices or can you add something better to the mix?!