Yes….December is here….and seeing as I LOVE my photos and taking random snaps everywhere I go, I thought that I would share them with my guests and followers, by posting a photo each day throughout December!

I have started this idea through Twitter, and have been posting a new one each day…and surprised myself in actually keeping to the idea…albeit only 6 days so far haha…..I forget to open my own advent calender every day so far this month!!!…DOH!

The advent Pictures that I am posting are a mix of Xmassy pictures and pictures that I have taken throughout the year…Including tea party-related scenes as well as cupcakes, and recipe experimentation!
Everything that has basically put a smile on my face this year so far : )

But here are the first 6 days to catch you up…….and more to follow of course! 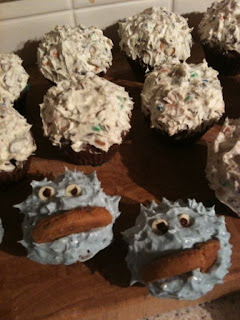 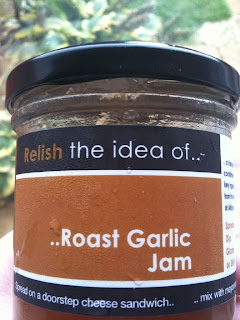 The Garlic Jam that makes sense in a sandwich! – Promise!
3rd December 2010: 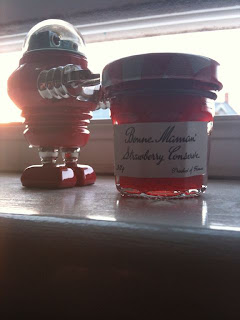 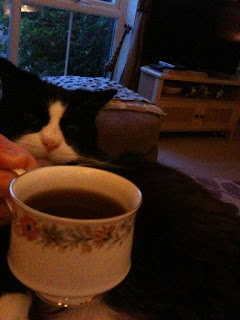 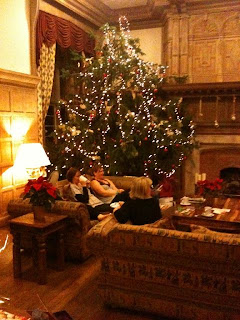 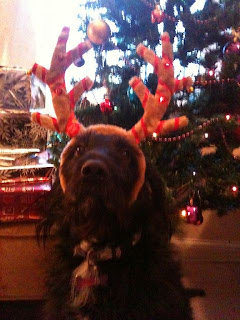 The Puppy getting into the festive spirit! Treats galore for him – Promise!!
7th December 2010: 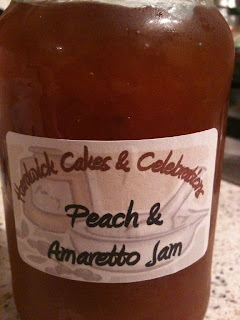 A sneak preview of the accompaniment to the Xmas Tea Party’s Scones…. 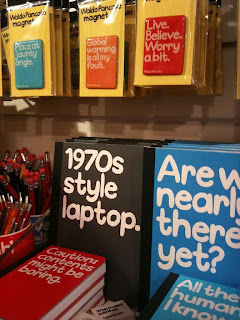 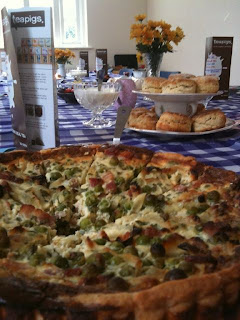 A Sneak preview of The Secluded Tea Party! … 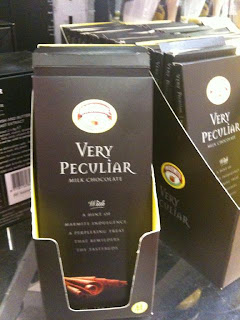 An ode to MsMarmiteLover hehe! – Ick!?! 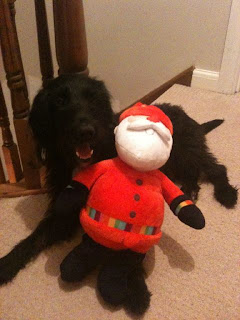 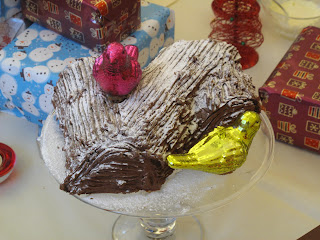 My Xmas Log at The Secluded (Xmas!) tea Party! YUMmy! 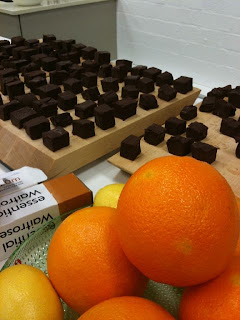 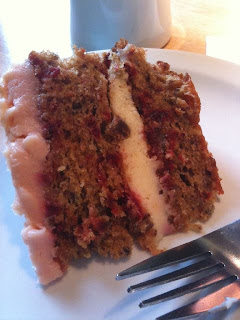 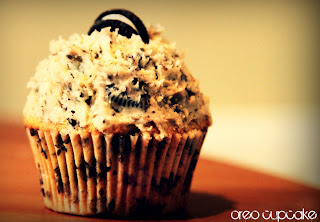 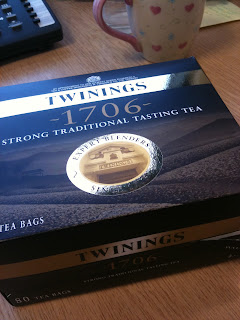 A really great gift from a fellow Twitterer! – Munich Beer you ARE a star! 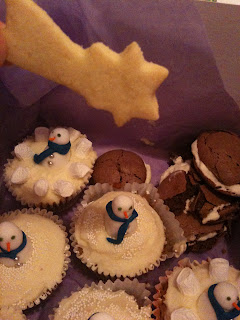 The goodies I made at Cambridge Cookery School : ) So much fun!!!! Highly rated : ) 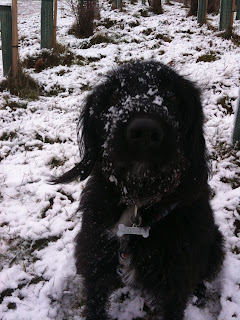 …My little snowman hehe….LOVE HIM so much!! 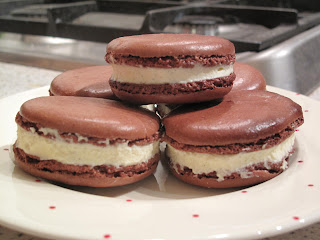 …my second attempt at chocolate macaroons! MUCH BETTER YUM! 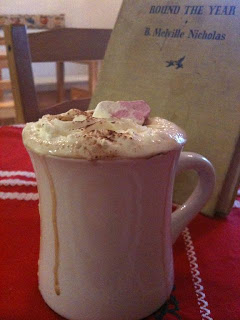 Have a virtual hot choc with all trimmings for me! 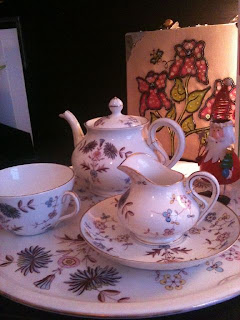 .I am LOVING my first Xmas gift!..antique tea for one set!…Thanks to my lovely fiancé!! X 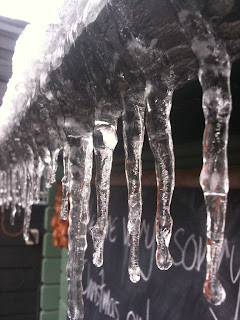 Check out the Icicles at the Gog Magog Farmshop in Cambridgeshire! 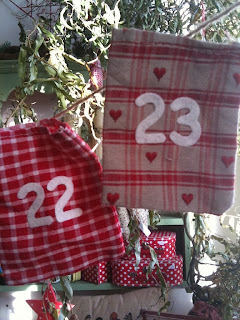 I Found these pretty little advent pockets on a line at Rosie & Dolly in Ely! 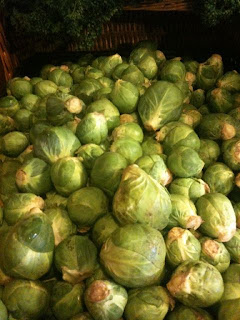 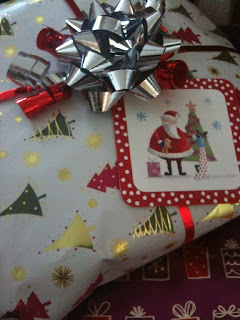